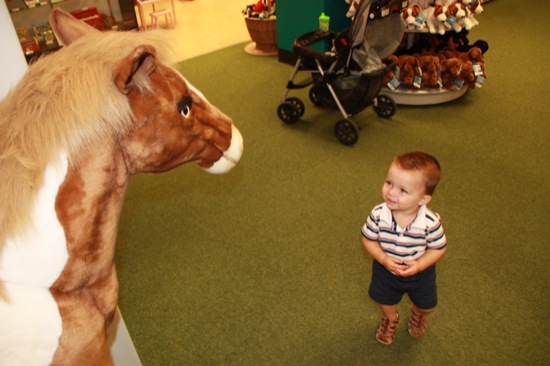 Candace and I went to do the ultrasound today for Stucki baby #2. This time the picture was incredibly clear. We were able to see all the fingers like it was an X-Ray. We also saw the face profile. It was great.

So it’s now official that we’re having another little boy. Or in other words, just 7 more to go: 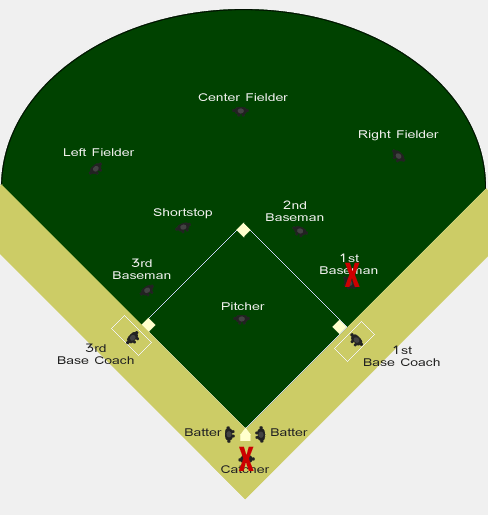 There is a scripture in the Book of Mormon that I read a couple weeks ago and just couldn’t get out of my mind.

In the later chapters of Alma, Moroni is preparing for the attacks of the Lamanites. He is preparing the different cities by building walls, towers and digging ditches. Then in the description of steps, we read that “in their weakest fortifications, [Moroni] did place the greater number of men; and thus he did fortify and strengthen the land…”

Moroni found their collective “soft spot” and faced it head on with the most power that he could. This seems like such an obvious principle, but the more I thought about it, the more I realized that this is a hard thing for people to do. In this case, the setting was a physical war, but this of course applies to so many aspects of life. Whatever the setting, it’s never easy to determine and admit the gaps in your life.

In my case, I’ve had two great fears in running my company. If either were to happen, it would have handicapped and possibly shut down my company. It was easy for me to ignore these fears because I didn’t understand one, and I had no control over the other. (Or so I thought.)

But, after reading the way that Moroni prepared, I was determined to face these weak spots and place the most attention there. I wrote them down, made lists on ways I could prepare and avoid them, educated myself and worked through the problems. Two weeks later, one has been eliminated and the other has been planned for and would not be anywhere near as catastrophic if it occurred. It’s an incredible relief.

Indeed, looking at my weak spots now would put one much in the place of the Lamanites when they tried to attack the formerly weak cities:

But behold, to their astonishment, the city of Noah, which had hitherto been a weak place, had now, by the means of Moroni, become strong, yea, even to exceed the strength of the city Ammonihah. – Alma 49:14

It’s wonderful the way that the Book of Mormon can inspire in so many aspects of life.

Where are the weak spots in your life? They can be moral, financial, personal or physical. Instead of stressing about them, take some time to write them down and eliminate the weakness in your life.

(For a bigger, clearer, downloadable version you can visit here)